A couple of weeks ago, in my capacity as a blogger, I received an invitation from Oxfam Kenya to attend a breakfast media briefing they would hold on 13th February 2020 to enlighten media professionals on ‘Gendered patterns of unpaid care and domestic work ‘ At first glance, the question that came to mind was “What is care work?” I went to the Oxfam website to try and familiarize myself with the term. There were some articles on the site that descried care work and thus convinced me on the need to attend the briefing.

Breakfast was sumptuous. The spread was loooong and rich. Better yet the event was well organized and the engagement through and from the report presented was very enlightening. The guest speaker for the day Prof. Tabitha Kiriti was such an appropriate choice for the day. Not only from her presentation but her continuous interaction with those present that morning.

Violence in the Family

16 Thus says the Lord,
who makes a way in the sea,
a path in the mighty waters,
17 who brings out chariot and horse,
army and warrior;
they lie down, they cannot rise,
they are extinguished, quenched like a wick:
18 Do not remember the former things,
or consider the things of old.
19 I am about to do a new thing;
now it springs forth, do you not perceive it?
I will make a way in the wilderness
and rivers in the desert. (Isaiah 43:16-19)

2017 didn’t begin so bright for me but it did get brighter and brighter as the year progressed. And the promise of God doing a new thing was one that I saw fulfilled over and over throughout the year.

I started blogging. Wrote my first series on the blog. The series turned into a book. First launched on Amazon Kindle then as a hardcopy. Met some wonderful people in the process of my writing and publishing. Did a couple of TV and Radio Interviews, got my story published in a newspaper and a leading magazine. A year of very many, many firsts for me – “I am doing a new thing . . .”

During the year 2017, I also learnt alot. Learnt on the job quite literally and made my share of mistakes as well. One of the mistakes I made is aptly summarized by the image below:

I spent a lot of time running around like a headless chicken, trying to take all the new things in. Trying to fit in and follow what everyone who I though was successful in blogging and publishing was doing. Lot of time and energy was wasted. Lots of lessons as well learned along the way. All leading back to the path the Lord would desire that I walk in.

So at the end of the year, I took stock and prayerfully made a few decisions that I am excited about for the new year 2018.

Likewise, tell the older women to be reverent in behavior, not to be slanderers or slaves to drink; they are to teach what is good, so that they may encourage the young women to love their husbands, to love their children, to be self-controlled, chaste, good managers of the household, kind, being submissive to their husbands, so that the word of God may not be discredited. ( Titus 2:3-5)

A couple of weeks ago my husband and I had an animated discussion concerning the various ‘issues’ that face our marriage and many marriages today. Then he quoted my Bible Teacher the one and only Pastor Jon Courson who said: and i parapharse “If older women would teach and walk with younger women as commanded in God’s Word they would drastically reduce the time pastors dedicate to counselling and in turn that time would be redirected to the teaching of God’s Word”

That conversation and statement took me to Titus 2:3-5 and I have been musing over those Words for some time now. Wondering out to myself the impact among those who call themselves Christians if we wholly fully obeyed God’s Word: and for this specific discourse, if older women obeyed God’s command to carry themselves in a respectable manner and then to teach what is good and to encourage the young women.

What impact would such obedience have on the Christian family unit?

What impact would such obedience have on the Pastorate?

What impact would such obedience have in the Body of Christ?

What impact would such obedience have in the society it occurs?

The ultimate guide to christian relationships: back to basics 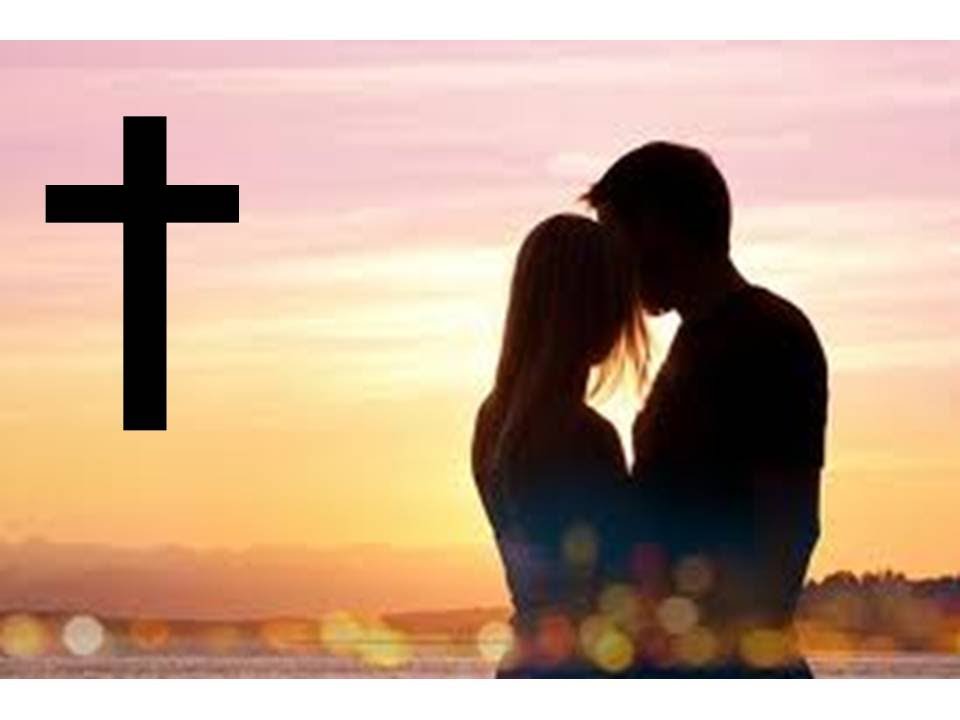 This evening there are three lessons I feel the Lord would have us learn regarding relationships from the passages we just read.

Lets us start at the beginning.

Let’s get passports, shall we?

A few weeks ago, I finally decided it was time to get passports for my two children. This is something my husband and I have been musing over for the longest time (I make it sound like years ???, yet our children are both under four years) but finally we agreed to do it. Our daughter’s birthday was coming up end of March and her passport would be an appropriate gift, a promise of future travels ??? maybe?

So I went online and made the application, and we paid up. Then printed the invoices and the application form as was instructed. Afterwards I went ahead and called a friend who had recently acquired a passport asking him to tell me what I required apart from the fully filled in forms and the invoices. He aptly told me I only needed a signed national identification copy of either a lawyer, doctor or religious leader.  All this time I never even once read the instructions clearly written out on the first page of the application forms, they detailed everything I needed to accompany the application forms and invoices: but noooooooooooo, why waste time when my friend could tell me.

Dear Mother, Mother to be, Sister and Sister to be

I did make a promise that after addressing the roles of The Father, The Son, and The husband we would one day look into the roles of Sons and Brothers.  Looks like we are almost there. But first off let’s start off with the women in their lives. Shall we?

Therefore a man leaves his father and his mother and clings to his wife, and they become one flesh. (Gen 2:24 RSV)

The Word of God states in very clear terms that a man leaves his father and mother and clings to his wife, and they become one flesh. This verse begins with a conjunctive adverb ‘therefore’ which begs the question what happened before this statement to warrant this consequence or response?

In creation God created man first. He then put man in the Garden of Eden and gave him dominion, work to do which included naming of the creation.

Then God instructed man on how to live in the garden what to eat and what not to eat.

After which God saw the loneliness of man and created for him a SUITABLE mate.

NOTE: God after presenting the woman to Adam he did not repeat any of the instructions. WHY?

That was mans job; to teach and instruct the woman in the way of the Lord.

BUT man failed to do his duty, worse still he stood silent as the devil distorted the truth and led the woman to sin.

Let’s apply that to the present day families as we look at the roles of men and women. We also need to ask ourselves if this is happening today, are we repeating the scene at the Garden of Eden as Husbands and wives?

Is there a place for Bible study and prayer as a couple in our marriages to day?

Back in campus when I was studying for my undergraduate there is a book we had to read for one of the courses – Peace Child by a missionary Don Richardson.  The book is one fascinating read, I tell you. It spells more like a high energy fictitious Hollywood drama; only thing is its real.

Peace child is a book about a Christian couple Don and Carol Richardson’s missionary work among the Sawi people of New Guinea.  The Sawi people had changed little in over one thousand years. They were untouched by outside forces and their language was unknown. Their daily chores were routine. Half of their babies died before reaching childhood. Death was frequent among them due to diseases and wars. They idealized treachery as part of their view of life that is forming friendships with the express purpose of later betraying the befriended one to be killed and eaten. They called it “ fattening with friendship for slaughter”.

So I took My Children to Sunday School

What is the largest (if not the largest) and fastest growing cultic and heretic movement in the body of of Christ in Kenya today?

That was my Face Book update three years and three days ago.

Thank you for subscribing.

we respect your privacy and take protecting it seriously